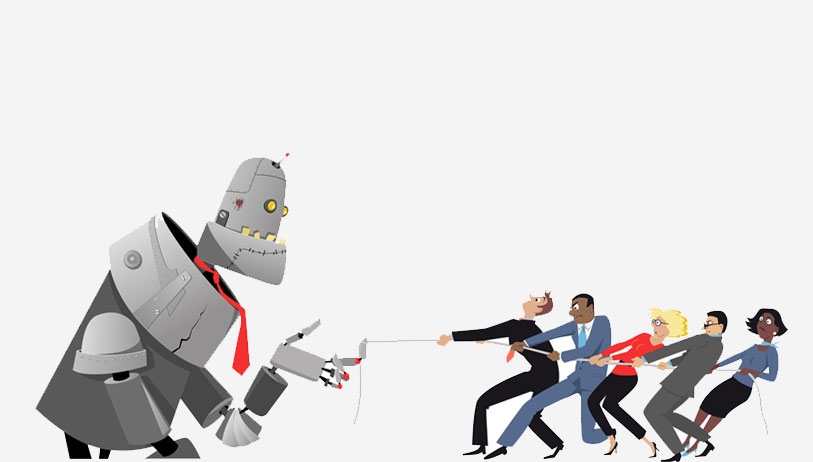 Why Will AI Never Replace All Jobs But Create New Ones

Do improvements in Artificial Intelligence and robotics pose a threat to your job? Is it possible that we’ll all be replaced by AI in the workforce in the near future?

Many prominent figures including Stephen Hawking and Elon Musk have expressed concern about the possibility of a dystopian future where humans have lost control and AI have essentially taken over. While it’s always worthwhile speculating about the future, AI hype has led some people to having unrealistic fears or concerns for the future, where our imaginations tend to run wild.

Though AI is likely to replace some traditional jobs, there is no doubt that it will introduce even more new and exciting opportunities to the job market. Further, AI cannot realistically replace humans in every job sector, no matter how far technology advances.

Let’s find out why.

History shows us that the fear of technology replacing the human workforce is not something new. During the industrial revolution, the introduction of automated machines in textile mills created a similar fear among people. But eventually, it caused a boom in the job market.

When Gutenberg introduced mechanical printing to Europe in the 13th century, scribes went out of business. But the printing press gave birth to newspapers and led to the large production of books and created new jobs.

There are countless examples and solid economic theories that suggest that technology actually creates more jobs than it takes away, and there is nothing to suggest that AI is – or will be – an exception to this rule.

Why can’t AI replace humans in the job market?

Modern research in AI began in the 1950s. Since then, AI development has had its ups and downs. At present, we are seeing a resurgence of interest in this field due to the availability of increased computing power and a better theoretical understanding of AI.

However, even the most advanced AI don’t come close to human intelligence and intuition, for the time being anyway. Machines can be programmed to make our work easier but they can not replace jobs that require creativity, ethical decision-making and close interaction with other humans.

Computers (or AI) may exceed humans in their capacity to solve problems, but it’s ultimately us who will decide which problems are to be solved and how to solve them. Overseeing the work of an AI and general management still needs human intervention.

Even theoretically, any computational machine or AI is limited by certain constraints, like the Turning’s Halting Problem and hardware limitations.

Human imagination and sense of purpose are some of the things that an AI can never have. Even if one day AI replaces all the routine work in our lives, there will always be a place for us to step in. Managing the unpredictable is an area in which humans will always have it over AI.

Jobs in the future

As AI continues to develop, we will probably need to leave some of our traditional jobs and move to fields that require more of a human touch and general creativity. It’s obviously difficult to predict how the job market will evolve, but there is no doubt that as a workforce, there will be a movement towards technological knowledge and expertise as the AI revolution takes hold.

As AI starts to work side by side with people, full-time jobs will decrease and specialised “on demand” jobs will increase. This change in the nature of the job market doesn’t mean the average worker will become jobless, rather, in future generations will have more leisure time and a better social security as the productivity of the society as a whole will increase rapidly.

There will be a surge in jobs related to the STEM (science, technology, engineering and mathematics) fields. Demand for labor-intensive work will decrease as this work is handled by machines. Use of AI automation will be widespread across industries. However, a 2011 study shows automation creates three times as many jobs as it takes away. So you don’t need to become a post-modern Luddite, you’ll always have new jobs to make up for it.

It’s inevitable that AI will change the nature of the job market and make some of our current jobs obsolete. But it will also introduce innovative fields of work where human intellect, and non-physical ability will be the key.

The goal of developing AI is to make us more efficient and productive. It will move us higher into the hierarchy of workspace, rather than excluding us from the production process.

Imagining a dystopian future where intelligent robots take over the human civilisation is better left to science fiction writers. After all, AI can never replace human intellect and people will always remain the masterminds behind the scene. 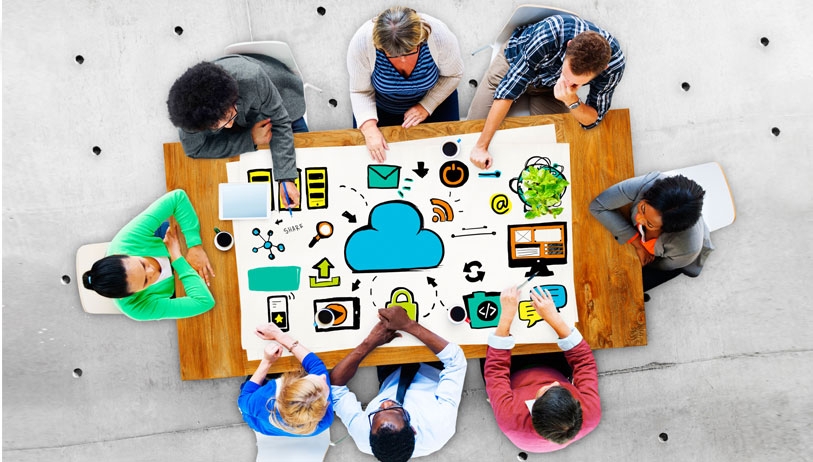 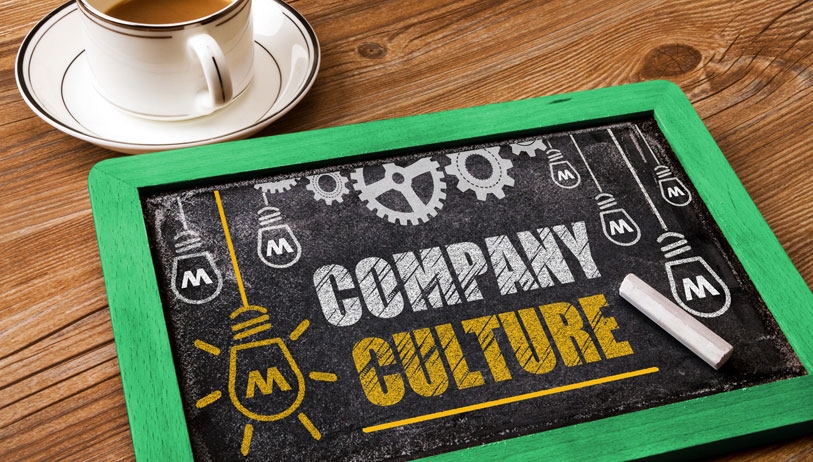 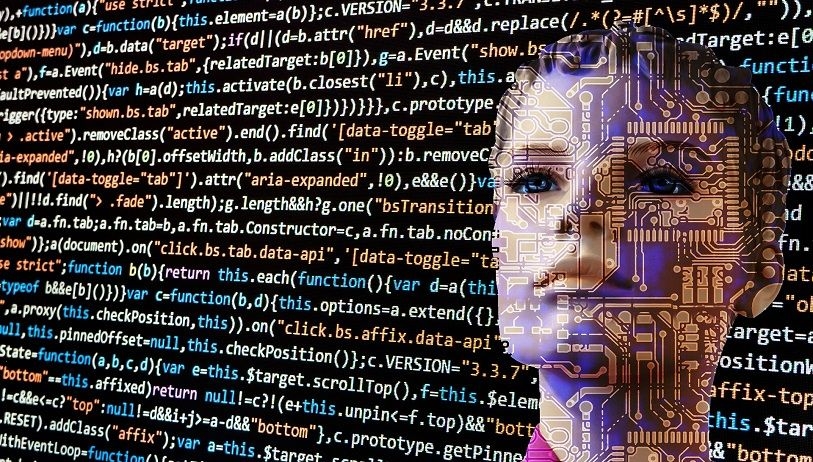 The Pros and Cons of AI in Web Design... 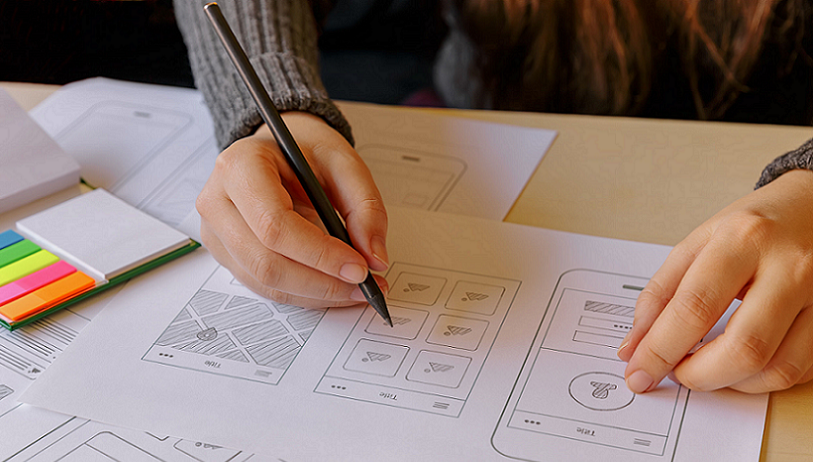 What Does a UX Designer Do?... 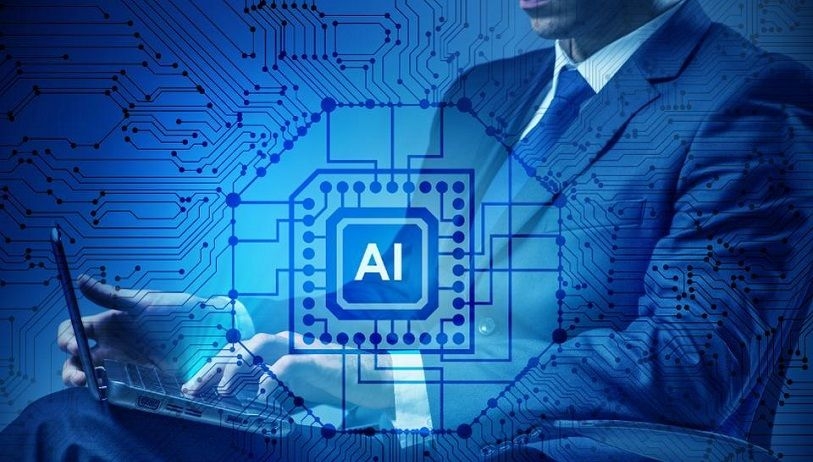 4 Reasons Why We Are Probably Overestima...